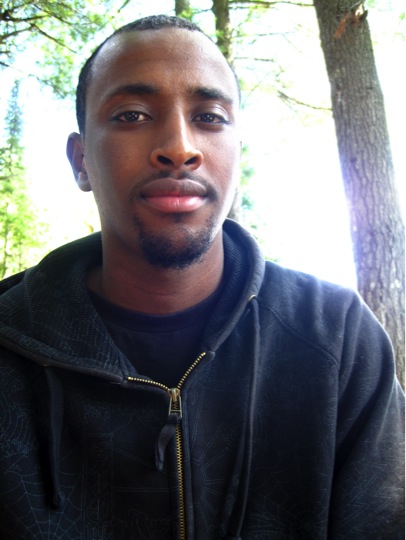 A passionate teacher who strived to make a difference in his community, Abshir Hassan was a hard-working and caring individual well known and admired for his work with youth.  As a dedicated student Abshir earned his undergraduate degree in psychology from York’s Faculty of Health and then his Bachelor of Education degree from York’s Faculty of Education. At the time of his death, Abshir was working on his MEd, with plans to pursue his PhD at York.

Abshir taught in several local schools where he was a role model, leader and mentor to his students. He also mentored students as a volunteer in after-school programs with Success Beyond Limits and made a point to let students in the community know the value of education and continuous learning.

Go to the link below to make a contribution that will see young people with a commitment to community and passion for education carry-on the work that was so important to him.