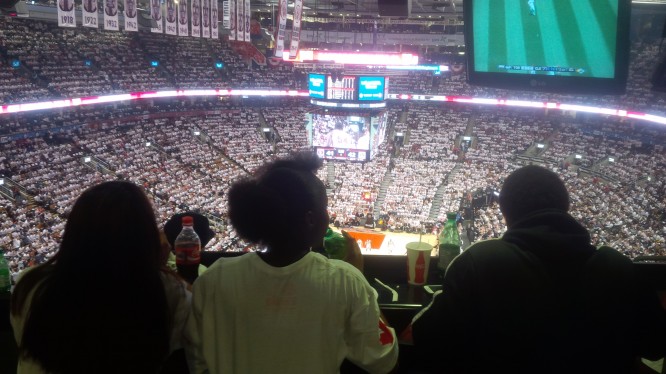 April 19th marked the beginning of a new chapter in Toronto. The Toronto Raptors were playing in late April – a time of year many basketball fans revel in, something Toronto has not experienced in six years. Securing the 3rd seed and facing a Brooklyn team that drifted to the 6th seed, the stage was set.

Everybody in Toronto is a Raptors fan now that they are making noise in the NBA Playoffs. With everyone jockeying for tickets, that means the dream of being a part of the Raptors playoff experience is even more for youth across the city.  With the Raptors playoff tickets being the most expensive tickets in the league this year, the ubiquitous slogan #WeTheNorth was ready to be put to the test. Defying the odds, a generous donation through Kids Up Front put students from Success Beyond Limits in a suite to add to the voices of the 20,000 fans standing behind our home team. Here are some photos from the event. 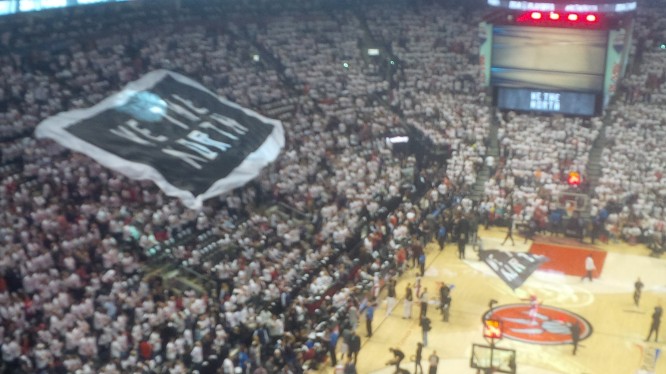 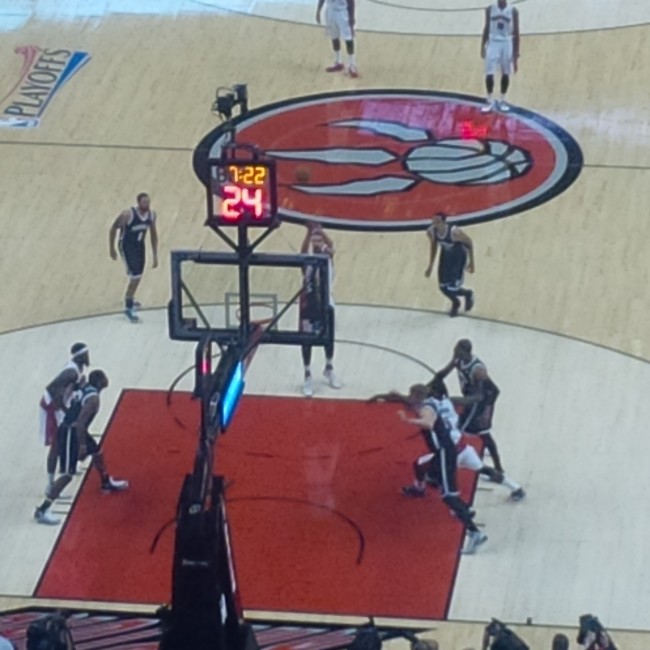 A link to the #WeTheNorth slogan narrated by Drake 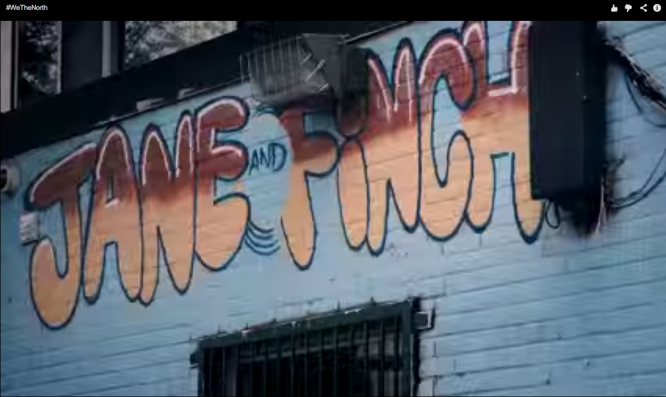