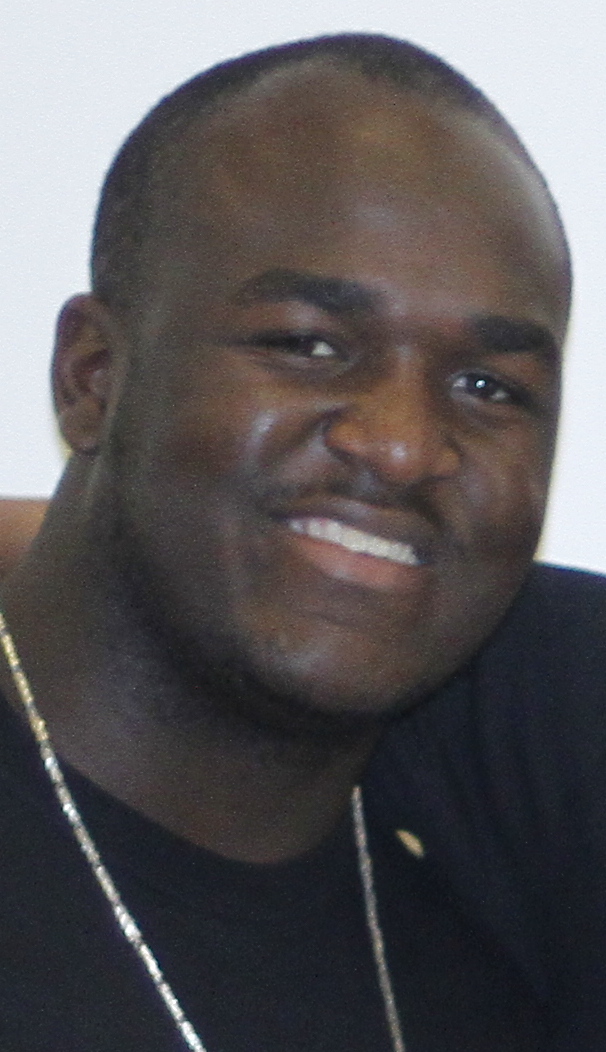 Many individuals who have gone through our graduation model have grown from one position and transitioned into a variety of different roles. Delano has gone through this model and has been a vital person to the success of this program. His past experience as a mentor for 3 consecutive years while attending Westview C.S.S has made him a great candidate for the recreational staff role. As a recreational staff for 2 consecutive summers, he has been working closely with many youth in the mentor position and exemplified positive leadership. Delano has recently graduated and received his degree in social work from Ryerson University. His work in and out of school has been reflective of what we look for in an individual who has the passion to influence positive change in our community. Delano is currently working in a new role with SBL during the school year on a full time basis as one of our core staff supporting the growth and development of our youth. His outgoing personality and strong connection to SBL participants is one of the assets that he brings to the table along with his outlook on ways in which we can tackle community issues. We welcome Delano Grant with open arms as he embarks on a new role with SBL and enters in with a strong head start.